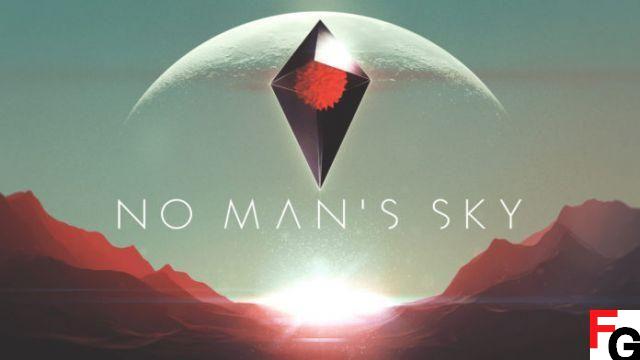 Update 3.68 has arrived for No Man's Sky, and here is the full list of changes and fixes added with this patch.

Hello Games is about to release a new update for No Man's Sky. The update is now available for the time being, but Hello Games has announced that it should be released on all platforms soon.

After releasing the Frontiers update a few weeks ago, many players noticed bugs. Several updates have since been released to fix gameplay and improve your experience. Remember to contact Hello Games for your feedback on recent updates.

Anyway, you can read the new bug fixes for this update. The full patch notes are posted below.

The information taken above comes from the game's official website. No Man's Sky is now available on PC, PS5, PS4, Xbox Series X/S and Xbox One platforms.

add a comment of No Man's Sky Update 3.68 Patch Notes