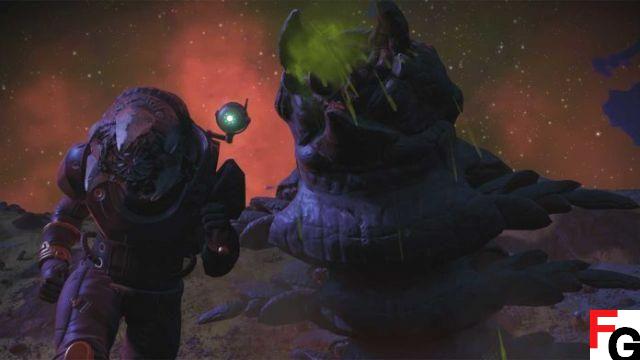 Update 3.071 has arrived for No Man's Sky and here is the full list of changes and fixes added with this patch. The patch itself includes a number of bug fixes and issues with the game, including some rare game crashes that some players were experiencing. Known as the "Emergence Patch", the No Man's Sky update 3.71 patch notes were released on October 28, 2022. Here's everything new in No Man's Sky update 3.071 .

As you can find in the patch notes below, a number of different fixes have been added to the game with this update. These range from quality of life improvements to fixes with things like UI and crashes. This includes optimizations for various aspects of No Man's Sky that allow for better rendering, base building, and physics.

With the release of the patch notes for update 3.71, Hello Games says the fix should be available on all platforms soon. Throughout next week, Expedition 4: Emergence will be a seasonal event. In the expedition, the planets were infested with Titan worms that plow the land. There are a number of new features in this Expedition and can be found in detail on the Hello Games site.

No Man's Sky has been continuously updated with free content since its rocky launch in 2022. This unique space exploration title is available on PlayStation, Xbox, and PC.

No More Heroes 3: How to Improve Skills ❯