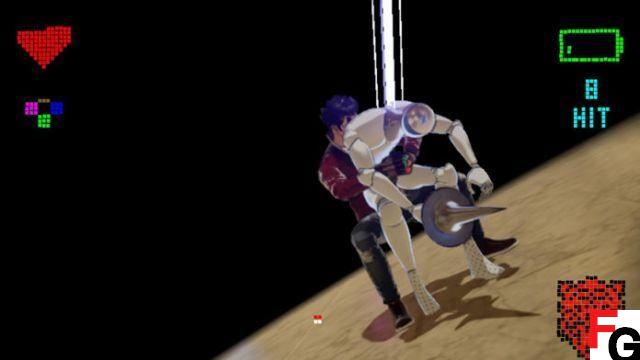 Travis Touchdown is a huge wrestling fan, so in addition to knowing how to swing that beam katana, he also knows how to perform wrestling moves. These moves can really make combat easier if mastered, as they can be used to nullify strong enemy attacks or fully recharge your Beam Katana. There's even a boss that's extremely sensitive to grappling moves that you can completely devastate if you have the know-how. Here's everything we know about how to perform wrestling moves in No More Heroes 3.

How to perform wrestling moves in No More Heroes 3

To perform grapple moves in No More Heroes 3 you will need to either perform a perfect dodge then press ZR followed by on-screen prompts or to perform a stronger grapple move stun an enemy then press ZR followed by screen prompts. The strongest wrestling moves actually recharge your Beam Katana's battery to the max, so it's worth doing as soon as you can in combat. See below for some tips on using these wrestling moves to the fullest!

The cream rises to the top

As mentioned above, here are some tips and tricks for using wrestling moves in No More Heroes 3

More heroes 3 is available now on the Nintendo Switch. Be sure to check out the rest of our No More Heroes 3 guides while you're here!

add a comment of No More Heroes 3: How to Perform Wrestling Moves