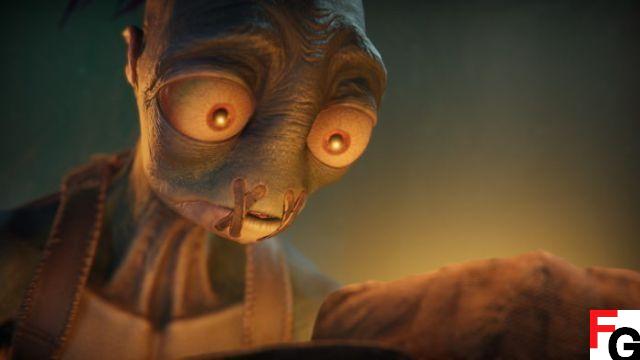 Update 1.07 has arrived for Oddworld: Soul Storm and here is the full list of changes and fixes added with this patch.

Oddworld: Soulstorm only released earlier this month, but many post-launch updates have already been released for the game. Today's patch is version number 1.07 on PS4 and the number version 01.070.000 if you have the PS5 copy of the game.

This new update brings even more game improvements. As we speak, the game developers are already hard at work on patch 1.08. Anyway, you can read today's patch notes written below.

The game is available now for you to play on PC, PS5, and PS4. To learn more about today's patch, you can head over to the official site for more details.