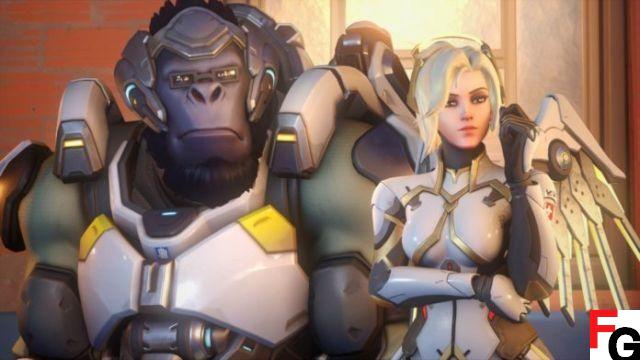 Aaron Keller will fill the stage as game director

Longtime Overwatch game director Jeff Kaplan has announced that he is leaving Blizzard Entertainment. Aaron Keller, a founding member of the Overwatch team, will step into his role in the future.

In an announcement blog post, Kaplan thanked fellow Blizzard developers and employees, as well as Overwatch fans. You can read his statement in full below:

it was truly the honor of a lifetime to have the opportunity to create worlds and heroes for such a passionate audience. I want to express my deepest gratitude to everyone at Blizzard who has supported our games, game teams, and players. but I want to give special thanks to the wonderful game developers who have shared the journey of creation with me.

never accept the world as it seems to be. always dare to see it for what it could be. I hope you do the same.

In his own statement, new director Keller says development of Overwatch 2 is “continuing at a good pace.” Keller says there are some exciting reveals planned for this year as the team prepares for launch, and that she will be sharing "more frequent updates" on Overwatch 2 progress and features very soon. .

Kaplan has been the public face of Overwatch for quite some time, even collecting memes. He started at Blizzard Entertainment in 2002, with credits dating back to World of Warcraft. After leaving the post of game director on WoW to lead the eventually canceled Titan, Kaplan then became the leader of what would become Overwatch.

Overwatch has amassed tens of millions of players under its tenure. Now, with Overwatch 2 imminent – ​​albeit still without a launch goal – we'll see what the road ahead looks like with a new leader at the helm.


“While I have no pretensions to fill Jeff's shoes, I'm thrilled to serve as Game Director and continue to be part of a team that puts all of its heart, talent and focus into the game. next iteration of Overwatch, and I'm honored to continue serving this amazing community,” Keller said. 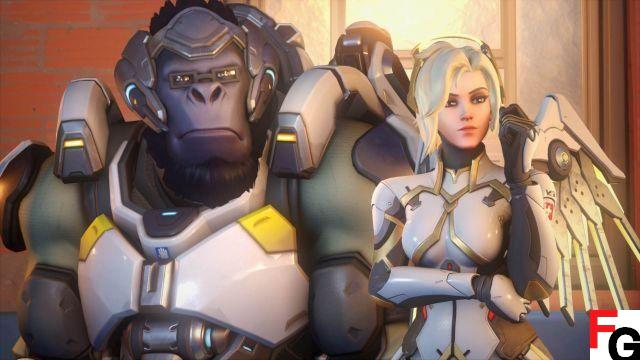