Persona 5 Strikers: Is Kasumi in the game? 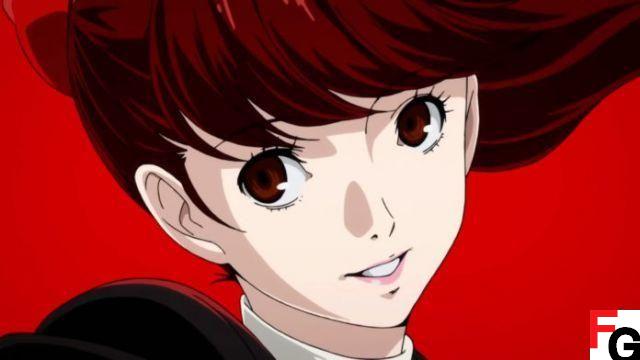 Is Kasumi Yoshizawa in Persona 5 Strikers? With Persona 5 Royal fresh on everyone's mind, many people are wondering if Strikers will include references to the game's new content. Persona 5 Royal was a great retelling of the Persona 5 story with several significant additions that made everything even better the second time around, and given that Strikers is mostly just an opportunity to bring the gang back together one last time, it would be great to see Kasumi alongside the rest of the Phantom Thieves on a road trip through Japan.

Is Kasumi in Persona 5 Strikers?

Kasumi Yoshizawa is not in Persona 5 Strikers. The game is a direct sequel to the original Persona 5, not Persona 5 Royal, so Strikers is treating Kasumi like she never existed. This is because Strikers and Royal were in development at the same time and the Strikers development team didn't know too many details about the new Royal content, so they stuck to the original version of the story. None of the Persona 5 Royal events are referenced in Persona 5 Strikers. In this game, the third half never happened and neither Kasumi nor Maruki encountered the Phantom Thieves.

However, just because she's not showing up now doesn't mean she can't show up later. Musou-style games have been known to get several additional guest characters as post-launch DLC, and there's a very good chance that Persona 5 Strikers will get DLC characters if the game sells well. A Persona 5 Royal-themed DLC pack that adds Kasumi as a playable character could potentially come one day, adding content related to new Royal content and possibly featuring familiar faces from the game like Maruki. Still, with nine playable characters available in the game right now, Persona 5 Strikers already has plenty of content for fans to master.

add a comment of Persona 5 Strikers: Is Kasumi in the game?