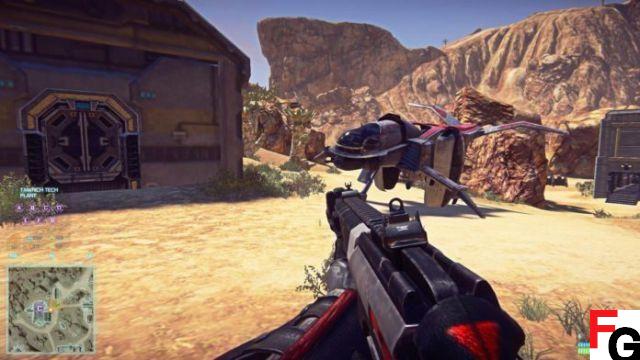 2.53 update arrived for PlanetSide 2, and here is the full list of changes and fixes added with this patch.

This patch was released on March 25, 2022 and it is specific to the PS4 version of the game. Apart from bug fixes, the developer is also noting when they will release Chapter 3 for the game.

Maintenance for this patch has already ended, so you should be able to log in and download the update the next time you boot up your PS4 console. It does not appear if other versions have an update at the moment.

Anyway, you can check out the developer's patch notes below.

Unstable Warpgates
Amerish, Esamir, Hossin, and Indar now have a “partially” stabilized state that creates additional territory paths along the edge of the continent, in addition to the path in the center.

The intent behind these changes is to increase combat density off continents and during low pop hours, and to avoid ghost capping off continents. Previous changes have gone too far in this regard, and the partial stabilized state will allow for more combat zones.

Chapter 03
As mentioned in last week's article, we are pushing back the start date for Chapter 03 and starting to test the new content with an internal group. The new start and end dates for Chapter 03 will be from April 16 to May 30.
You can read the latest dev letter talking about our progress with Chapter 03 here: https://www.planetside2.com/news/chapter-3-progress-update

PlanetSide 2 is out now on PC and PS4. For more information on today's patch, you can visit the game's official forums.