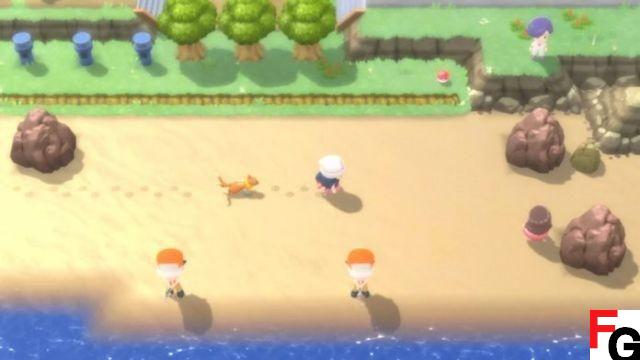 Pokemon Shining Diamond & Shining Pearl take the series back to its Gen IV roots, simplifying a series of games that went absolutely massive – and even back then we had evolution items. The famous evolution stones are back, and they are particularly rare in this region. Finding them all can be a real pain, so we're going to help you track down all the evolution items to fully evolve your favorite Pokémon. We've already found the Fire Stone, Dawn Stone, and Leaf Stone - and there are plenty more to find. We will continue to track them down and update this article with the information you need.

Evolution Stones are essential items, especially if you have your own Eevee. Evolution Stones are just one of many evolution methods for Pokemon, but they're important for a pretty simple reason: you can evolve Pikachu into Raichu with a Thunder Stone! They turn Eevee into different variants. And they can be used to evolve a bunch of other creatures. Most of them are hard to find and can only be picked up after unlocking specific movement abilities later in the game. Just keep this page saved and refer to it once you've cleared all eight Gyms.

add a comment of Pokemon Brilliant Diamond & Shining Pearl: How To Find All Evolution Stones | Fire, water, thunder and more