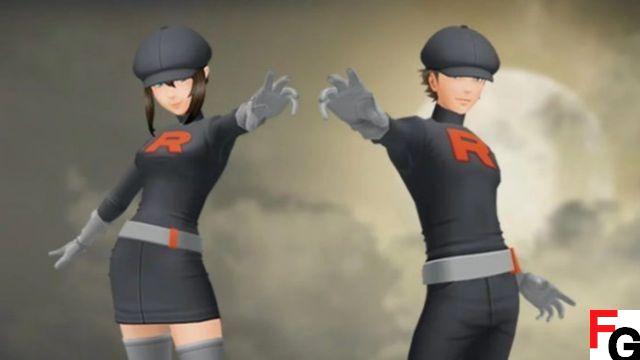 Niantic has disabled Team GO Rocket balloon and grunt spawn in Pokémon GO, but only temporarily. The ad was released on April 9, late at night on the East Coast of the United States. It reads: “Trainers, while we investigate errors associated with Team GO Rocket encounters, they will be temporarily unavailable. We will update here with more information. We apologize for any inconvenience. »

What were these errors? Pokémon GO around the world was encountering blockages on the latest version of the game. While only a small part of the community was actually on this version, it was moving more and more to others all the time. And so, instead of letting players experience these bugs, Niantic removed Team GO Rocket from the game.

Balloons don't spawn every six hours, and Poké Stops don't feature the usual level of grumpy activity. And even if you have your Rocket Radar (regular or Super) equipped, you won't see Arlo, Cliff, Sierra, or Giovanni. So wait for that battle for now, but hopefully you're not working on your special or timed research quests for them. Everyone just has to wait for a new version of the game to be released with the bugs fixed.

Hopefully now that you know why there are no Team GO Rocket balloons or grunts in Pokémon GO, you can have the patience to wait this time.