Pokémon GO – How to Evolve Spritzee into Aromatisse 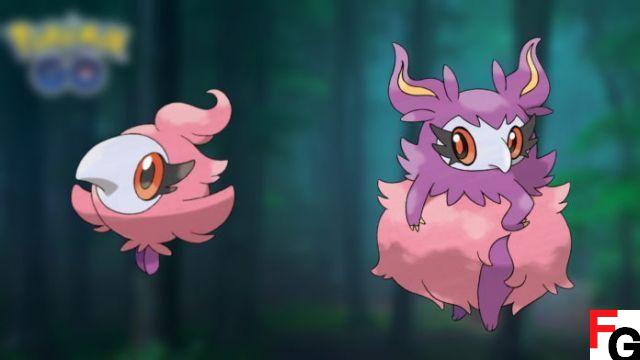 If you've played a lot of Light Legends X event in Pokémon GO then you may have met your very own Spritzee. Although this new species was added with its evolution, Aromatisse, the game isn't entirely clear on how to handle evolution between the two. He tells you how it was done, in his own way, but players around the world were confused due to a lack of clear direction. To help you out, here's how to evolve Spritzee into Aromatisse in Pokémon GO.

How to Evolve Spritzee into Aromatisse in Pokémon GO

Once you've caught some Spritzee and have a solid collection of Candy, you can head to your Pokemon screen and try to evolve it into Aromatisse only to be faced with a grayed out evolve button. Why is it blocked? Because you have to do two things before you can evolve Spritzee into Aromatisse, but the game really only tells you one. Here are the steps to follow.

And that's all. The game tells you to "go on an adventure" with Spritzee before you can evolve it into Aromatisse. And it also tells you to activate an incense, but since the first part doesn't really say to make it your buddy, many players have wasted incense and ended up without Aromatisse to show it off. Also, whenever the game says to use Incense, you can almost always redeem it in a Mystery Box instead, if you prefer. It may not always be the case, but it has been so far, so keep that in mind in the future.

But at least now you know how to evolve Spritzee into Aromatisse in Pokémon GO.

Pokemon GO: How to Mega Evolve | List of all Mega Evolutions ❯