Pokémon GO – How to get Mienfoo 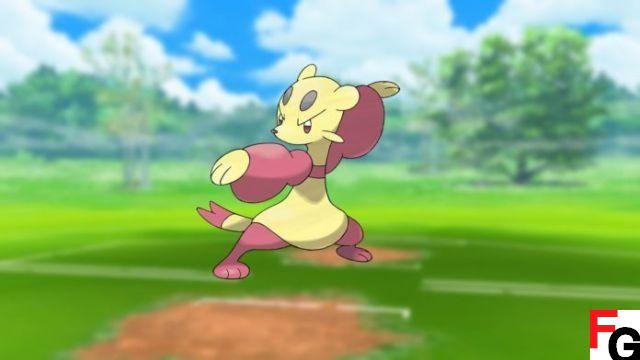 A brand new character has been added to Pokémon GO with Mienfoo arriving as a reward in GO Battle League. Yes, you won't find this Pokémon in the wild, at least not yet. The Fighting type character will only be rewarded for reaching a certain level in GBL, but you can get a few to help develop a good one. To help you figure it all out, here's how to get Mienfoo in Pokémon GO.

How to get Mienfoo in Pokémon GO

If you want to catch Mienfoo in June 2022, you need to fight other trainers in the PvP-focused GO Battle League. Mienfoo is offered as a guaranteed reward in this month's league, with trainers who reach level 5 adding it to their reward pool. However, you probably won't get it for reaching level 5 due to how it works.

So the key is to keep fighting throughout the month, earning as much as you can to level up quickly. The reward pool contains the following before you even reach Mienfoo level: Ninetails, Poliwhirl, Machoke, Sableye, Snover, and Ariados.

Each time you receive a Pokemon encounter to win matches in GO Battle League Season 8, you'll get one until you reach level 5. These will mostly be random, but you need to catch one from each to go through them all. ultimately. Once you reach level 5, Mienfoo is added to the pool and will be the next one you will get. More encounters afterwards means more chances to get Mienfoo and more Candy to turn him into Mienshao.


And that's how to get Mienfoo in Pokémon GO.

add a comment of Pokémon GO – How to get Mienfoo