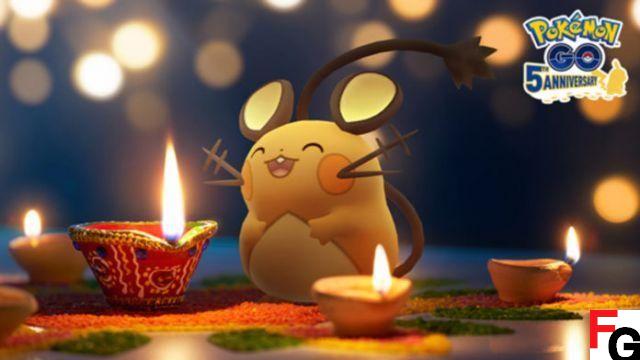 Pokémon Go players indulged in the “Festival of Lights” celebration, and alongside that celebration, Team GO Rocket will now make an appearance on Tuesday, November 9, which is today at the time of writing. The team is led by Giovanni and fighting alongside the leader is the revered pokemon "Shadow Lugia" which players can now catch and add to their roster of greatly earned pokemon. This guide will tell you everything you need to know about how to get Shadow Lugia. Pokémon Go this week before the event ends on Sunday, November 14.

With the arrival of Team Go Rocket, there is a great abundance of times where you can now encounter their members much more frequently. Often, they can be found in places such as PokéStops and in game world balloons. The team can even use "Shadow Pokémon" different from the ones they usually use.

How to Catch Shadow Lugia in Pokémon Go

In terms of how to get Shadow Lugia in Pokémon Go, you will first have to face Giovanni, the leader of Team Go Rocket. This can be accomplished by going through the season's 'Special Research', specifically the 'Misunderstandings' quest. Once you've completed the majority of parts of the quest, the final part will have you fighting against eight members of Team Go Rocket in total. After defeating all the leaders, you will be rewarded with the "Super Rocket Radar".

This device can be used to find Giovanni and after fighting the character and winning said battle, players will be able to rescue Shadow Lugia and have the Pokemon for your roster. It's definitely a great Pokemon for anyone's collection.

When you fight Giovanni you will of course be facing Shadow Lugia and therefore preparation will be a surefire way to succeed in battle. Notably, Lugia is a Psychic Pokémon with intertwined flying-type moves. In terms of weaknesses, Shadow Lugia is weak against the following types of attacks:


When bringing Pokemon into battle, you should make sure to bring the ones that complete the most effective method of defeating Giovanni and Shadow Lugia. Pokémon such as Gyarados and Darkrai are great bets to win the battle. After completing the battle and capturing Shadow Lugia, you will have access to all of the highly effective in-game moves to use in your other in-game encounters.

Will you capture Shadow Lugia in November in Pokémon Go?

Pokémon Go is available for free download now on IOS and Android.