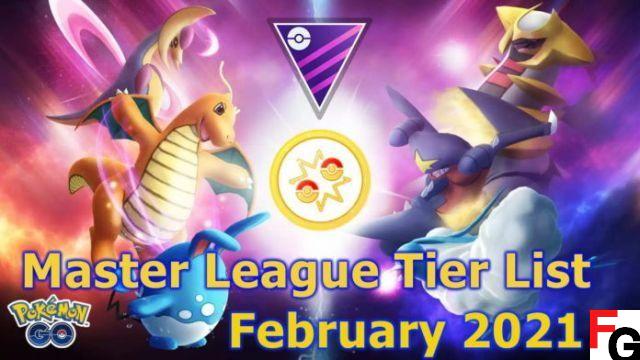 The best Pokemon for the Master League in February 2022

Below is our pick of the best Pokemon for the Master League in February 2022. A few have gone up or down since this list was last created, so try to build your team as best you can. Of course, Pokémon XL are now allowed in the regular Master League, so if you're not using them, you can head to Master League Classic instead. Alternatively, try picking some of the Pokemon at the top of this tier list and building a team around them, filling in weaknesses and adding extra strengths.

Note: The Strong Against field tells you what it will resist damage from. Use the attack type to determine if it will deal extra damage using our type chart.

But if you'd rather head to the Premier Cup, where Legendary and Mythical Pokémon are locked in, check out the table below instead.

The best Pokémon for the Premier Cup in February 2022

And that's our pick for the best Pokémon for your team in Pokémon GO Master League and Premier Cup for February 2022.