Predator: Hunting Grounds Update 2.29 Patch Notes Carlos Hurtado | October 28, 2022 A quick fix was implemented a few hours ago. Everything should be much better now. 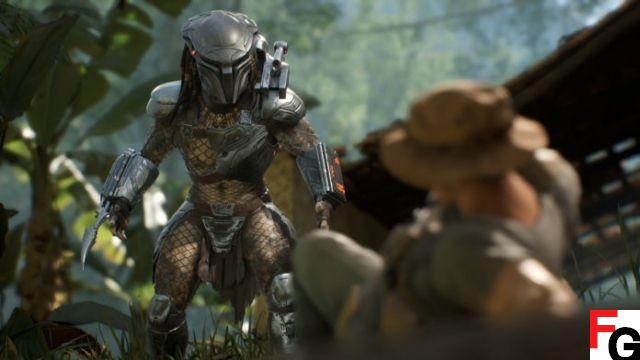 2.29 update has arrived for Predator: Hunting Grounds, and here is the full list of changes and fixes added with this hotfix. A few hours ago, Illfonic's official Twitter page announced the 2.28 update, providing its patch notes and more. Turns out they weren't done for the day, a few hours ago they released a quick update fixing some of the issues with the 2.28 update. Fixed some of the issues with the implementation of the old patch. Here's everything new in Predator: Hunting Grounds update 2.29.

Few fixes have been implemented, and that's a good thing. Update 2.28 brought a lot of changes and improvements, so it's not unusual to find new issues in the game. of Predator not functioning properly have been fixed. If you missed the 2.28 update, be sure to check out our article and learn about the changes made.

add a comment of Predator: Hunting Grounds Update 2.29 Patch Notes Carlos Hurtado | October 28, 2022 A quick fix was implemented a few hours ago. Everything should be much better now.