PUBG Cross-Platform Explained: Is there cross-play with PC, PS4 and Xbox? 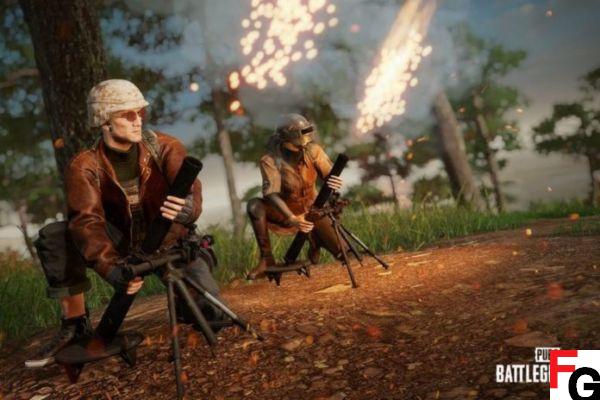 PUBG Cross-Platform discussion in the community has been at an all-time high ever since the game went free-to-play and even got a much cleaner title PUBG: Battlegrounds. PlayerUnknown's Battlegrounds aka PUBG is a name that needs no introduction. PUBG made the Battle Royale genre more mainstream and even became one of the most played games on the planet. The game was first released on PC via Steam and received fantastic reception from gamers and critics. The game has quickly seen its release on many platforms and many new and old players want to understand if PUBG is cross-platform and if they can play with their friends on other platforms. Here is a guide explaining PUBG Cross-Platform.

Is there Crossplay with PC, PS4 and Xbox?

Currently, only the platforms below support cross-platform play:

As of the writing of this article, PUBG PC does not support cross-play nor have the developers shown any intention to add the feature. This means that PC players can only play with other PC players. That said, it's quite a big task for developers to bring crossplay to PC, as there are so many variables involved. However, Xbox, PlayStation, and Stadia players can participate in a match together, and PUBG cross-platform play can be enabled by going to game settings, gameplay, and then general settings. You will notice the option to enable or disable cross-platform play.


You'll find all of these options under the Social screen. You can view the Social menu in PUBG by clicking the View button on Xbox and Stadia, or the Square button on PlayStation when in the main menu.

Call of Duty: Modern Warfare Compatibility Pack Explained - How To Download It & What It's For ❯

add a comment of PUBG Cross-Platform Explained: Is there cross-play with PC, PS4 and Xbox?