Ratchet and Clank Rift aside: how many planets are there? 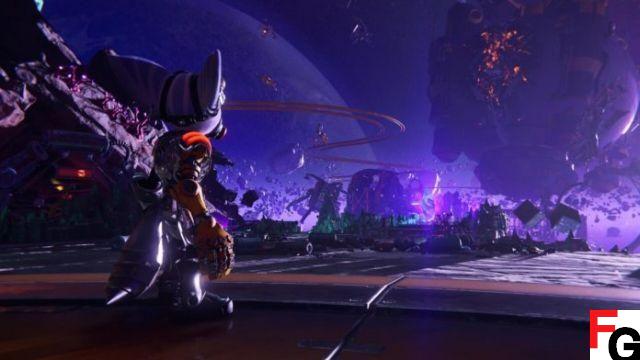 How many planets are there in Ratchet and Clank: Rift Apart?

There are nine planets in Ratchet and Clank: Rift Apart, and each one is listed below.

Although there are nine planets in total, that doesn't mean there are only nine levels in Ratchet and Clank: Rift Apart. You'll return to certain planets multiple times throughout the game, visiting previously inaccessible areas and defeating new enemies along the way. Some planets like Blizar Prime and Cordelion also feature multiple dimensions with different versions of the same areas, so there are actually multiple different levels in the game.

As you jump from planet to planet, you'll unlock new weapons along the way. There are also a ton of collectibles hidden on each planet, so be sure to check every corner of every level if you want to find all the Golden Bolts and Spybots. Eagle-eyed players may even find a CraiggerBear or two on their travels, which is quite the feat considering these bears don't spawn on the map and are very hard to find.

Ratchet and Clank: Rift Apart is now available on PlayStation 5.

add a comment of Ratchet and Clank Rift aside: how many planets are there?