Review: Scott Pilgrim vs the World: The Game – Complete Edition 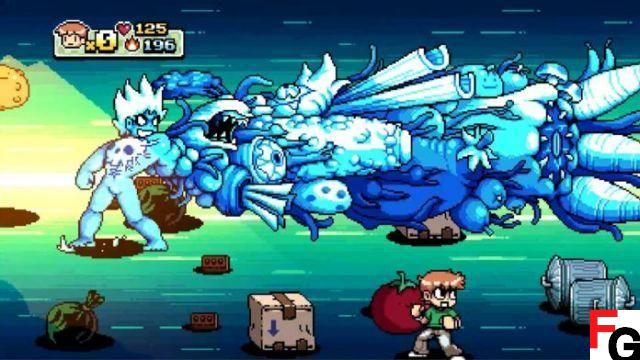 Beat 'em ups were never my jam, but when Scott Pilgrim vs the World: The Game came out in 2022, it completely changed my perspective. A stunning chiptune soundtrack with stunning pixel art and characters from one of the most radiant original concepts made this one of the best games of the genre ever produced.

10 years usually shows some wear on a game, but that's not the case here. In fact, it's still so fresh and different that if I hadn't already played it when it first came out, I believe it's a whole new game. So here's your 10th anniversary, Scott Pilgrim vs the World: The Game. 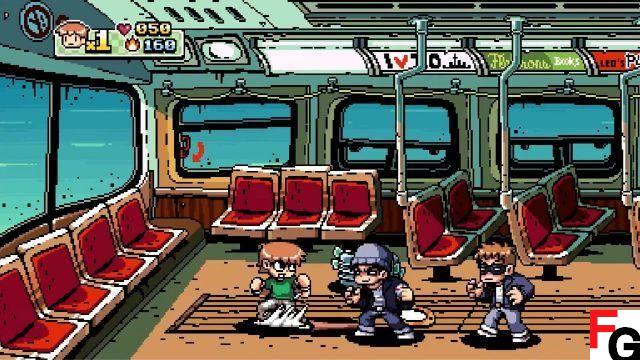 Scott Pilgrim vs the World: The Game – Complete Edition (henceforth in this review known as Scott Pilgrim because, the words) features the beloved main cast members of the original game (Scott, Ramona, Kim, Stephen) as well as the Knives and Wallace DLC characters.

Each character has signature attacks, standard health and gut points that allow you to perform a super attack, and the ability to call an ally into battle for a quick boost. Co-op can be played on a couch or online with up to 4 people, and players have the option to lend money and health, resurrect others when they're down, or even steal a someone else's life.

The game follows Scott Pilgrim's main comic/movie storyline with Anamanaguchi's catchy chiptune soundtrack in the background and features Ramona's evil exes as the final bosses. Story characters are sprinkled in the background and have their own cute animations, while enemies range from disgruntled hipsters to fans of The Clash at Demonhead, or actors wearing giant dinosaur costumes. Combining the above with Scott Pilgrim's eclectic settings (including Ramona's Subspace Highway) gives the game all of its Toronto hipster energy.

What's unique about Scott Pilgrim is the ability to upgrade character stats through Defense, Speed, and Willpower that carry over from game to game, making it more engaging and replayable. Shops hidden throughout the levels offer various stat-boosting goods, such as concert t-shirts, burritos, vegan cookbooks, and even Scott's Late Charges at a Video Library. What's particularly amusing is that you don't know what you're getting into until you purchase the item, although there are plenty of guides online for those who don't want to risk the mystery of paying more than $500 for late fees from Scott to Video Without Account.

In addition to the main game, there are 4 additional game modes: Dodgeball, Survival Horror, Battle Royale and Boss Rush. None of these are particularly exciting, with Boss Rush as a potential exception for those who purely enjoy fighting bosses or Battle Royale to duke it out with your friends.


Dodgeball is bland given that it has no rules, so it's basically a ball thrown at enemies, and Survival Horror is too slow with zombies crawling at a molasses pace. However, the modes offer alternate gameplay for those looking to take a break or at least have some nice plays to watch.

I'm happy to report that just like bread still makes you fat, Scott Pilgrim continues to be the happy well of time he once was. My only gripe is that Knives, although advertised as part of the “full edition”, can only be unlocked by creating an account and logging into Ubisoft Connect. So if Ubisoft ever decides to disapprove of its service, Knives will basically accept it.

However, we no longer need to store our 360/PS3s for fear of never being able to play Scott Pilgrim again, so this is an all round win for gamers and humanity. 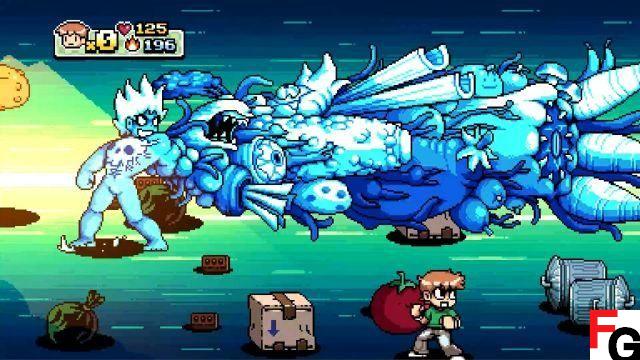 Crossy Road Castle is out on Apple Arcade, and it's not a bad way to spend time with your family ❯

add a comment of Review: Scott Pilgrim vs the World: The Game – Complete Edition