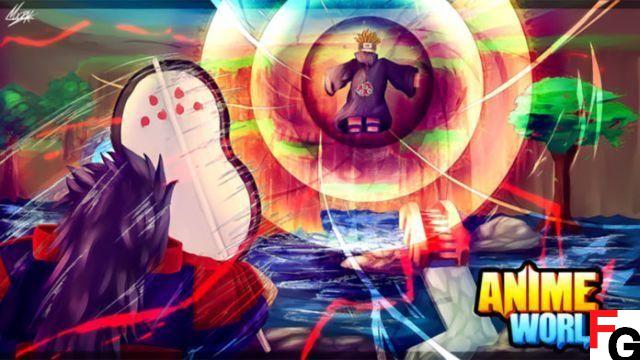 After its initial release on July 4, 2022 and multiple updates since, Anime Worlds Simulator from Macaw Games has already reached just under five million views and 36 likes! It's quite a feat on the hugely popular Roblox platform and their success shouldn't stop there. The developers are very grateful for all the support and give awesome codes that grant temporary bonuses such as coin boosts, mythic and legendary rewards, and much more. Here is our list of all current Roblox Anime Worlds simulator codes!

The Roblox Anime Worlds Simulator codes below have all been tested and confirmed to work as of September 2022.

Note that the above codes must be entered exactly as shown above – in lowercase. Although Anime Worlds Simulator doesn't seem to have expired any of their codes yet, remember that Roblox codes often expire quickly, so be sure to use them! The developer is also teasing an awesome new code if the game hits 60 likes, so be sure to check back once that happens for the latest code! See below for how to redeem these codes in-game.

How to redeem in-game codes

To redeem your free bonuses in Anime Worlds Simulator, launch the game, then click the Twitter icon (marked as codes) and enter the codes from the list above. They MUST be entered in lowercase or they will not work at the time of this writing. Click the Enter button and if the code still works, a message will tell you what you got. Attractive!

Roblox is available now on PC, Xbox One and mobile devices. For more Roblox codes and cool things you can do in-game, such as unlocking FPS for most titles, check out our other Roblox guides.