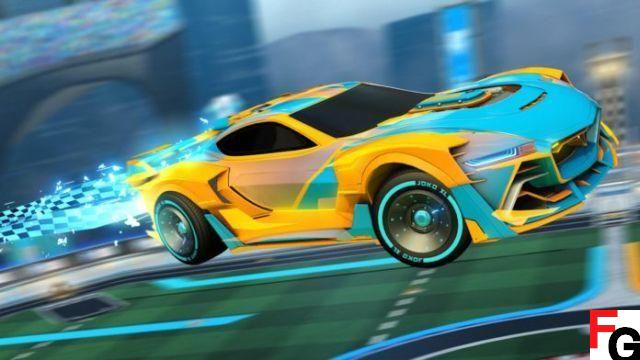 Update 2.05 has arrived for Rocket league, and here is the full list of changes and fixes added with this patch.

Psynoix has now released a new patch for Rocket League which is expected to roll out to all platforms. This update was released on October 5, 2022 at 16:00 PM PDT.

One of the biggest additions in this new update is the eSports store. You can get lots of decals for your cars in this new store and more.

Apart from that, the usual bug fixes and known issues have also been listed. There was a useful solution to make the game less blurry on PS5. They also fixed an FPS bug on some platforms.

New Esports team decals have arrived, custom made by the RLCS teams themselves in conjunction with Psyonix. Octane, Dominus and Fennec body decals are available for each team below. Decals for 34 teams from Europe, North America, Oceania and South America have been added

The above information was originally released via the game's official website. Rocket League is now available on PC, PlayStation, Xbox, and Nintendo Switch platforms.