Rust Console Edition: How to Play on a Private Server 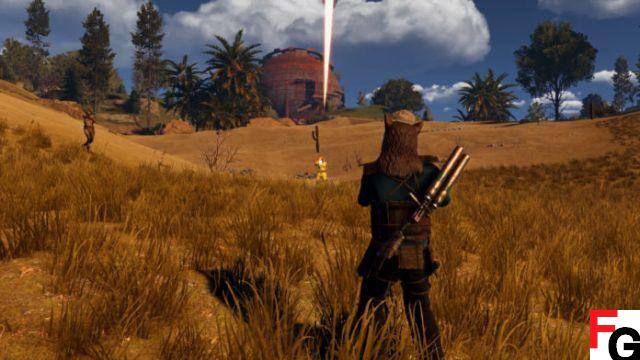 How to Host a Private Server in Rust Console Edition

Private servers are currently not available in Rust Console Edition, although the ability to host your own game is coming soon. Custom servers were originally planned for the game's launch, but have been delayed indefinitely. According to a message from developer Double Eleven, “For community servers, our goal was to have them ready when they were released, but we want to make sure players get a fair deal as well as the best possible quality for the service, to For this reason, we are still considering all of our available options and should have more information to share on this in the coming weeks/months. "

When custom servers become available, you can create one from the main menu. Simply select Play Rust, then go to Create a Game. From there, you'll have the choice of a Standard or Performance server. Hosting your own game will cost money and each server purchase will provide 30 days of uptime, which means servers require monthly payments to stay online. A Standard server doesn't offer a lot of customization, but a Performance server offers a bigger map and the ability to change the collection multiplier, landmarks, etc. Both packages allow up to 50 players though, so you can play with your friends on either server type. Server rental prices have not yet been announced.

Rust is available now on PC, PS4 and Xbox One.

Scarlet Nexus – Does it have multiplayer co-op? ❯

add a comment of Rust Console Edition: How to Play on a Private Server