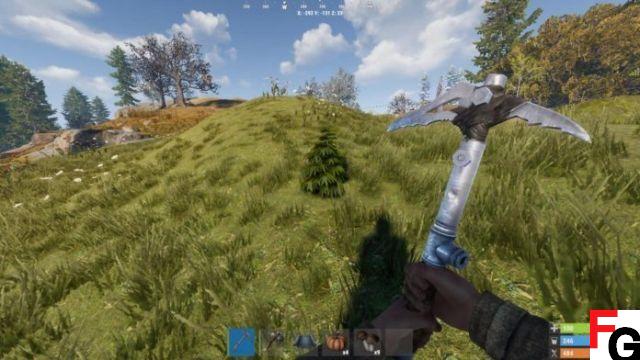 Update 1.04 is almost here for Rust Console Edition, and here is the full list of changes and fixes added with this patch.

The developer and publisher of Rust has now released a new update for the console edition of the game. The update is patch number 1.04 and it is available on August 3, 2022.

Server maintenance is already done, so you don't need to wait for any downtime. The update should be available for download for all platforms.

There is no new content released for this update. The update mainly aims to fix a few bugs and add a lot of quality of life improvements. Some crashing issues have also been fixed.

Improved quality of life and performance:


For more information about this update, you can visit the official website. Rust is available now on PC, PS4 and Xbox One platforms.