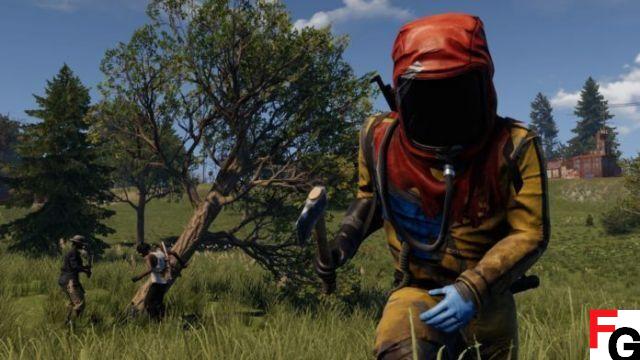 Overall, this update is going to improve the state and quality of the game. Many fixes were for issues related to hitboxes, graphics, items, etc. The semi-automatic pistol is going to feel much better after this update; a bug related to its recoil has also been fixed.