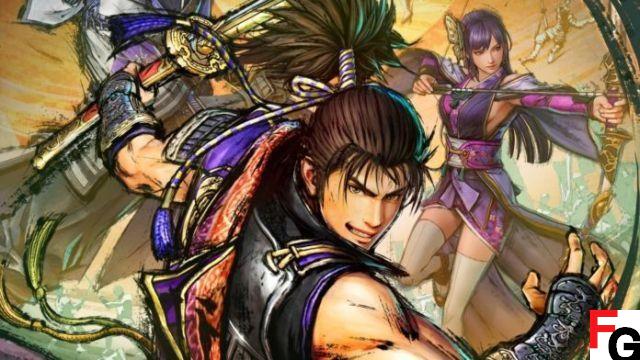 Update 1.02 has arrived for Samurai warriors 5, and here is the full list of changes and fixes added with this patch.

Koei Tecmo and Omega Force have now released the second update for Samurai Warriors 5 earlier this week. The update patch number is 1.02. If you play the game on the PS4 version, the patch size is around 200MB.

The new update does not add any additional content to the game, although it fixes a few small bugs. You can read the full patch notes for Updates 1.01 and 1.02 below.