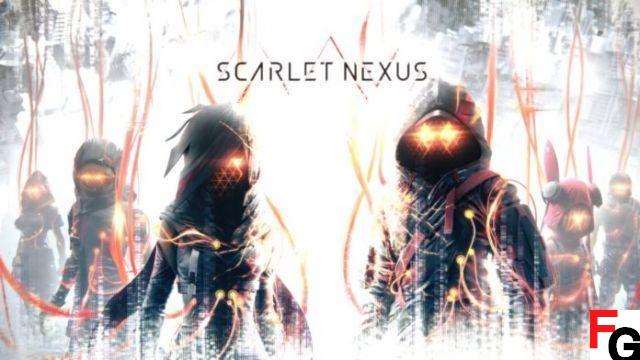 Where can you watch the Scarlet Nexus TV show?

The Scarlet Nexus anime will be released on Funimation's streaming service on July 1. New episodes will be released weekly, and the first two episodes are available to stream for free on the Funimation YouTube channel. Here is the official synopsis for the series:

Solar Calendar Year 2022: Grotesque organisms called Others have started eating people. To defeat this new enemy, the other suppression force is formed. Rescued by this elite team as a child, the psychokinetic Yuito resists training to enlist. On the other hand, the prodigy Kasane has been spotted for her abilities. But Kasane's dreams tell her strange things, dragging the two into an inevitable fate.


The anime will loosely follow the events of Scarlet Nexus, but the series will delve deeper into the game's secondary character cast. loved the series if you enjoy the game's linking episodes.

add a comment of Scarlet Nexus: All Musubi Codes and Rewards