Scarlet Nexus – Does it have multiplayer co-op? 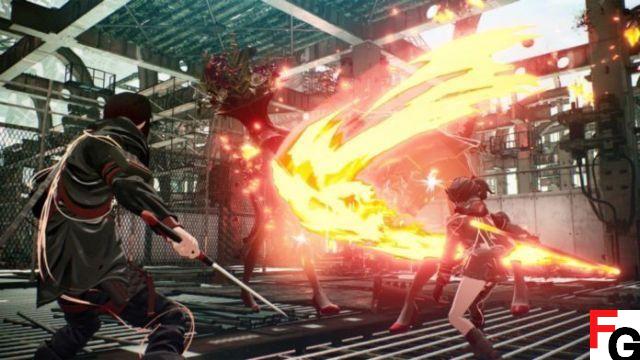 Bandai Namco is preparing the release of Scarlet Nexus, a self-proclaimed "Brain Punk" action RPG. The brain-powered Other Suppression Force (OSF) harnesses its supernatural abilities to battle mutant monstrosities descending from the sky. In front of the non-playable OSF members are the protagonists, Yuito Sumeragi and Kasane Randall, who possess the powers of psychokinesis. Considering the inclusion of two main characters, co-op play seems like a reasonable expectation, doesn't it?

Scarlet Nexus drew many comparisons to Bandai Namco's previous animated action-RPG, Code Vein. The 2022 title only hosts one protagonist, but another live player can join in a cooperative multiplayer game. Given the common threads that are taking place between the two separate online games, people have naturally wondered if the multiplayer system will join Bandai's latest release.

Do not be surprised any longer; here's what you need to know about multiplayer in Scarlet Nexus.

Does Scarlet Nexus have multiplayer co-op

Despite hosting two protagonists, along with various other OSF (Others Suppression Force) characters, Scarlet Nexus does not feature co-op multiplayer. The game is uniquely a single-player experience that allows players to see an unraveling and intertwining story from the perspective of two different individuals with psychokinesis.

Ongoing comparisons to Code Vein seem to stem from nothing more than visual resemblance, which may have led potential buyers to assume that the two games shared more than an art style. However, this is not the case (at least, as far as the cooperative is concerned).

When it comes to Scarlet Nexus, players will have to make do with the company of the various AI-controlled party members.


Scarlet Nexus will be released on PC, PlayStation 4, PlayStation 5, Xbox One and Xbox Series X|S on June 25.

Scarlet Nexus – How and where to watch the animated series ❯

add a comment of Scarlet Nexus – Does it have multiplayer co-op?