Scarlet Nexus – How and where to watch the animated series 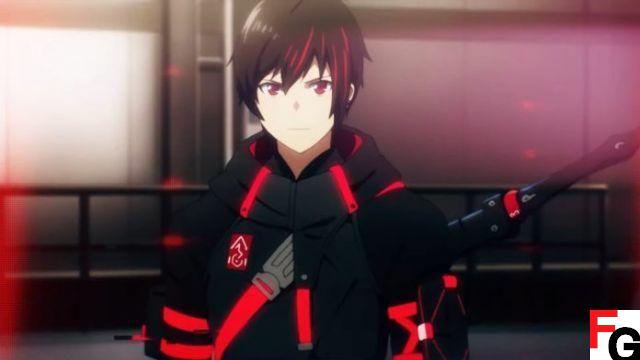 Bandai Namco's "Brain Punk" RPG, Scarlet Nexus, isn't just an animated video game (the one we love here at the AOTF), it has an anime series adaptation in the works. This means you can spend more time with Yuito and Kasane in two different mediums.

There's never a bad time to start another anime, right? That's especially true for those who have finished the first season and the first Demon Slayer movie, looking to fill the gap until the end of the year. But let's stay focused here. Read on for the synopsis of the Scarlet Nexus anime:

Solar Calendar Year 2022: Grotesque organisms called Others have started eating people. To defeat this new enemy, the other suppression force is formed. Rescued by this elite team as a child, the psychokinetic Yuito resists training to enlist. On the other hand, the prodigy Kasane has been spotted for her abilities. But Kasane's dreams tell her strange things, dragging the two into an inevitable fate.

How and where to watch the Scarlet Nexus animated series

Funimation has already released episode 1 on their YouTube channel. You only need 25 minutes of free time to discover the episode with English subtitles.

As for the remaining episodes, we also have some of these details. Episodes 1 and 2 will appear in a YouTube Live Stream on June 25 at 20 p.m. JST. The livestream will celebrate the launch of the game, which will take place on the same day. The episodes will be available for you to enjoy on July 1, when the series officially debuts in Japan.

Funimation has given additional information regarding the series' international debut, though details are scarce. We have a general schedule for summer 2022 for the anime to appear through Funimation's streaming service. We'll be sure to provide an update once an exact date is revealed.

Scarlet Nexus – Is the Deluxe Edition Worth It? ❯