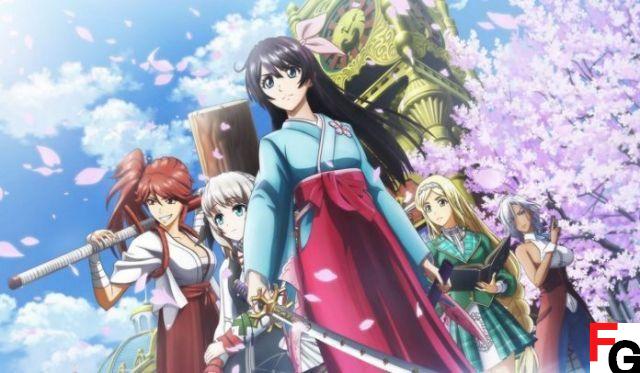 The curtain rises again on the Imperial Theater

Sega has released the first trailer for its upcoming anime Shin Sakura Wars the Animation, which will bring the mech-based combat and interpersonal drama of the video game series to Japanese screens in April.

Although only a minute, the preview gives us more than enough opportunities to catch Sakura Wars stars such as Hatsuho, Claris, Azami, Anastasia and, of course, Sakura herself, as the Floral Division prepares for a new incoming war. Alongside the new trailer, Sega has also released footage from the "Moscow Combat Revue", which will debut in the anime - Valery Kaminsky, Layla (in purple) and Clara can be found in the gallery below.

It should be noted that the synopsis provided by Sega states that the events of Shin Sakura Wars the animation will take place in the Taisho AD 30 period. This actually sets the anime after the Project Sakura Wars video game, making it a a direct sequel to recent release events, rather than a side story or replication.

Shin Sakura Wars the Animation will begin airing in Japan in April. The Sakura Wars Project is out now on PS4 in Japan and will come west in Q2022 XNUMX. 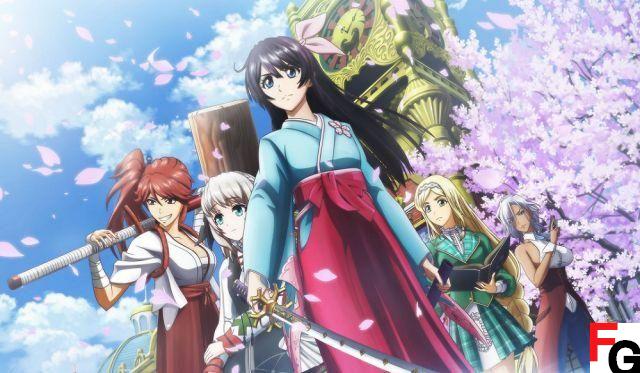 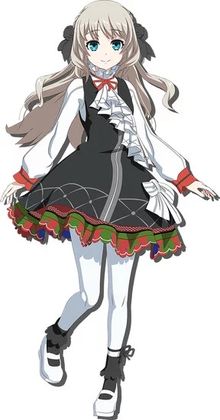 The Doom Slayers Collection is So Doom for $30 ❯