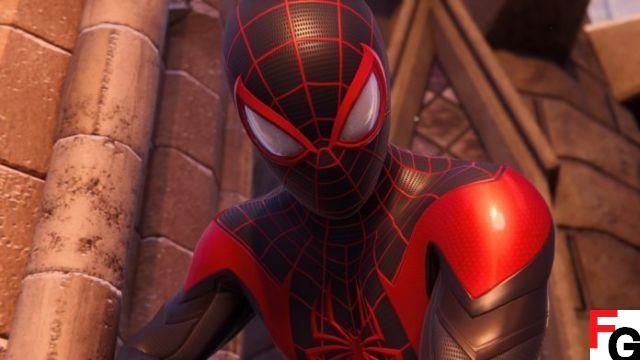 New Game Plus is a popular feature in most games these days, and Spider-Man: Miles Morales is no exception. After finishing the main story, you can go back to the start with all your fantastic powers and abilities and start the game over. There's even an associated trophy for doing so, so trophy hunters will be forced to play Spider-Man twice. Man: Miles Morales if they want to win that platinum trophy. Luckily, Spider-Man: Miles Morales isn't an insanely long game, and having access to all your costume mods and powers will make a second playthrough a breeze.

What do you get in Spider-Man: Miles Morales New Game Plus?

You keep all your upgrades and unlocks when you start a game of New Game Plus. You also unlock the following abilities which are only accessible on New Game Plus.

To start a New Game Plus game in Spider-Man: Miles Morales, select the Load Game option from the main menu and press the Square button to create a new Game Plus file. You can only do this once you have completed all main story missions and cleared the game.

Spider-Man: Miles Morales is available now on PS4 and PS5. The game includes Marvel's Spider-Man: Remastered if you get the Ultimate Edition.