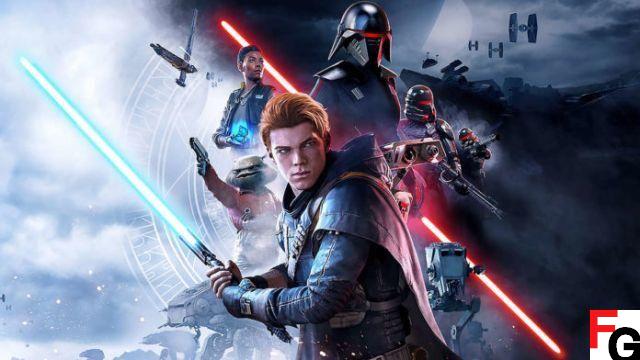 Update 01.003.000 has arrived for Star Wars Jedi: Fallen Order, and here is the full list of changes and fixes added with this patch.

This update released today is only available for PS5 and Xbox Series platforms. It doesn't appear that the update is available for older PC, PS4, and Xbox One versions of the game.

It seems that this new update does not add any new content to the game. There is only a small addition to the photo mode and both versions of the game have had some bug fixes. You can read the full patch notes below.

If you want to know more about this update, you can visit the game's Reddit page. Star Wars Jedi: Fallen Order is available now on PC, PS5, Xbox Series X/S, PS4 and Xbox One.