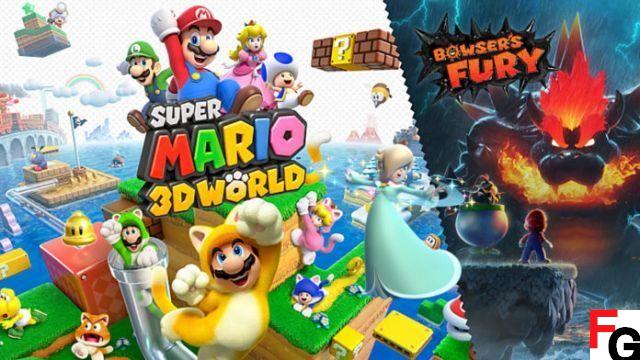 How to unlock Rosalina

One of the great things about Super Mario 3D World is the ability to play the full game in multiplayer, which lets you choose from one of four characters that include Mario, Luigi, Peach, and Toad, which is a throwback to Super Mario Bros 2. These aren't the only four characters you can use in the game, as Rosalina is available as an unlockable in the game.

Those hoping to play as Rosalina very early in the game will be a bit disappointed, as you will have to wait a while before gaining access to her. In fact, first and foremost you have to beat the game.

Once you beat the main game by beating Bowser at the end of world 8, you need to restart the game and it will take you back to the world map. What you will notice now is that a new rocket has been found in World 1 which you can visit and take to a new world known as World Star.

Once you get to World Star, you need to beat the first World Star-1 to unlock World Star-2. Now that you have opened this stage based on Super Mario Galaxy, you have to go out there and beat it. Once you complete this level, you will finally unlock Rosalina and can use her anywhere in the game, just like with the other four characters.