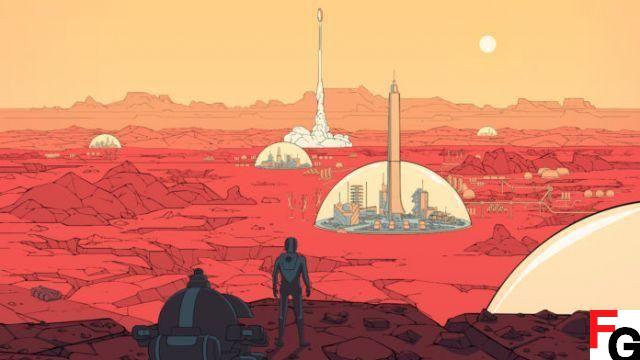 The Below and Beyond DLC for Surviving Mars launched today on Steam. The DLC allows players to explore and expand their colony in the caves and lava tubes of the Martian surface. Surviving Mars is a sci-fi builder about colonizing Mars and surviving the process. Mining resources and building structures are some of the many things players will need to do to ensure the survival and improvement of the colony.

Get ready to descend below the Red Planet's surface into subterranean caves and fly beyond its skies to explore short-lived asteroids. Surviving Mars: Below & Beyond is available now! ?? pic.twitter.com/d0PmGj6y27

The Surviving Mars Below & Beyond DLC brought free updates to players, improving the UI, balancing some mechanics, etc., so that players have a better overall experience. If you want to read the full patch notes, you can go to the game's official website. There you will find all the information you need.

Survive Mars is available now on PC, PS4 and Xbox One.