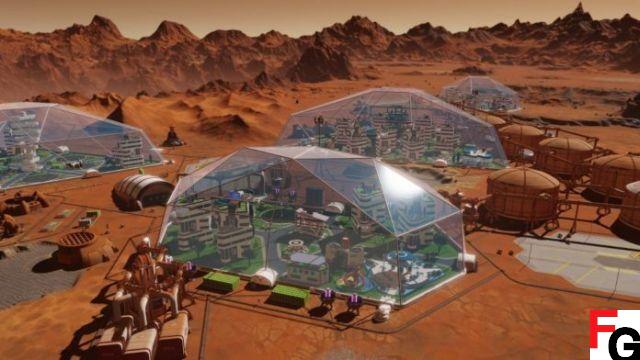 Update 1.28 has arrived for Survive Mars, and here is the full list of changes and fixes added with this patch.

Developer Haemimont Games released a new update for Surviving Mars today. The PC version received the same update yesterday, but you can now download the patch for PlayStation and Xbox consoles. If you're playing the PS4 version of the game, the patch number is 1.28.

The update only includes one gameplay improvement. The rest of the patch notes are about the numerous bug fixes the developer has made to the game. A known issue is also listed.

And several other underlying code fixes that presumably caused bugs, especially with saving games before the update.

The following information taken above comes from the official Paradox forums. Surviving Mars is available now on PC, Mac, PS4 and Xbox One.