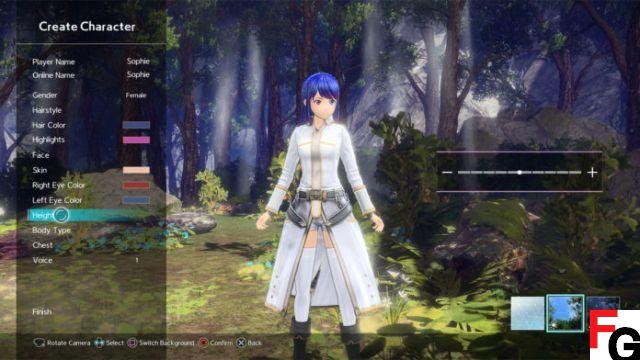 Update 1.41 has arrived for SWORD ART ONLINE Alicization Lycoris, and here is the full list of changes and fixes added with this patch.

Today's patch for SWORD ART ONLINE Alicization Lycoris is a small patch which is used to fix some bugs and issues with the game. The version number of the update is 1.41 and it is released a few weeks after the update. discontinuation of patch 1.40. Unlike patch 1.40, the new update does not contain any new content.

You can read the full patch notes for today's update below.

You can also check out the patch notes for Update 1.40 if you haven't already downloaded it.

SWORD ART ONLINE Alicization Lycoris is available now for PC, PS4 and Xbox One. You can visit the game official site for more information. You can also visit the Steam Patch Notes too.