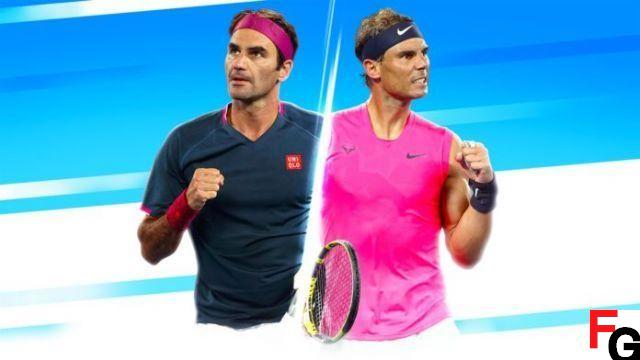 1.09 update arrived for World Tennis Tour 2, and here is the full list of changes and fixes added with this patch.

Following one of the biggest updates yet (1.08) for the popular sports game, the team has released update 1.09 to address several issues that appeared with the previous patch. That said, fixes for already known issues aren't the only thing being added with this new update. Some new sponsors have come into play, improved in-game sounds, new camera options, and more are just a few examples when it comes to newly available content.

The tweaked gameplay also takes some of the spotlight in this update, as the team digs deeper into the competitive aspect of the game. Expect much better and improved net play and ball handling overall , then you might want to practice a bit before jumping into a ranked match, to get used to the new hits and landing zones. Finally, character movement has also been improved, especially with duplicate AI.

World Tennis Tour 2 is available on PlayStation, Xbox, PC and Nintendo Switch. Be sure to check the game's official site for more information.