The Division 1.36 Update 2 Patch Notes Carlos Hurtado | December 14, 2022 From now on, obtaining a Santa Claus mask will be possible thanks to this The Division 2 update. 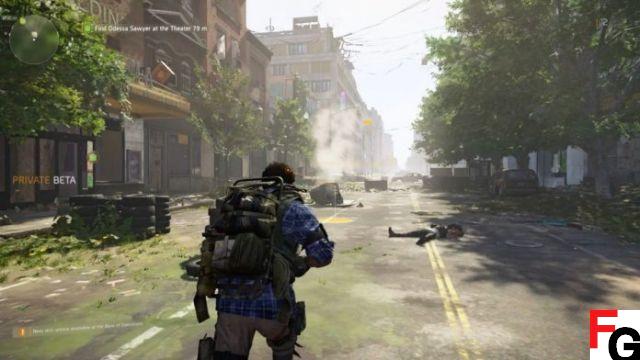 1.36 update has arrived for The Division 2, and here's the full list with all the changes and fixes added with this patch. The Division 2 brings the holiday spirit in this update, now some enemies from previous events are back dropping holiday-themed rewards. Now the Santa Hunter is back. If you want to get a Santa Mask, going to the Summit Penthouse will get you closer to getting one. Here's everything new with The Division 1.36 update 2.

Along with the holiday additions, the patch is packed with fixes for the base game. From Level Design fixes like gaps between buildings to visual issues and crashes regarding Directx 12. Now a lot of textures and objects should work fine.

Division 2 is available now on PC, Xbox One, Xbox Series S/X and Google Stadia. For more information on this update, visit the official Tom Clancy's The Division 2 website.

add a comment of The Division 1.36 Update 2 Patch Notes Carlos Hurtado | December 14, 2022 From now on, obtaining a Santa Claus mask will be possible thanks to this The Division 2 update.