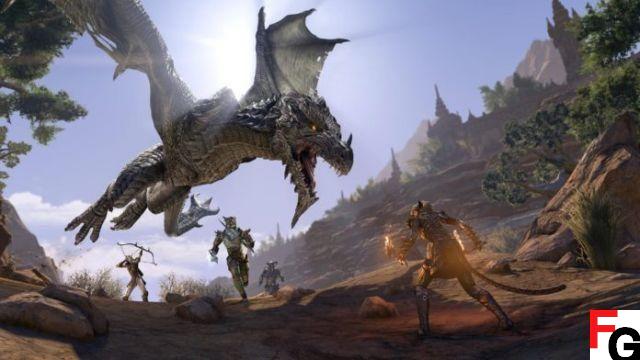 Update 2.20 has arrived for The Elder Scrolls Online, and here is the full list of changes and fixes added with this patch.

Patch maintenance is still ongoing, but you should see this update rolling out the same day. The maintenance period started at 6h00 HAE / 10h00 UTC to 10h00 HAE / 14h00 UTC according to the Bethesda Support Twitter page. The game will be offline for a brief period until it is completed.

The only patch notes released so far are from the PC and Mac versions of the game. You can read previous patch notes below.

You can check the forums for more info on fixes. Additionally, we'll update this article as soon as possible if more specific console patch notes are revealed. The Elder Scrolls Online is available now for PC, Mac, PlayStation, and Xbox platforms.

Update: The full patch notes can now be seen by clicking here.