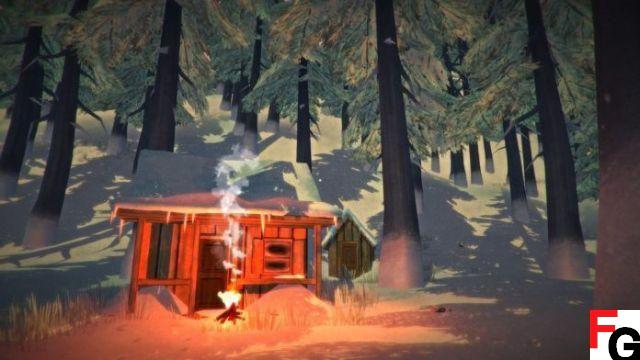 There are currently two known issues that players should be aware of in The Long Dark. If you encounter these issues, visit the links provided for assistance.

** Please note that this section contains spoilers for WINTERMUTE. **

The long dark is available now on PC, PS4, Xbox One and Nintendo Switch.