The Nioh Collection - What is 'PlayStation 5 Standard Mode' 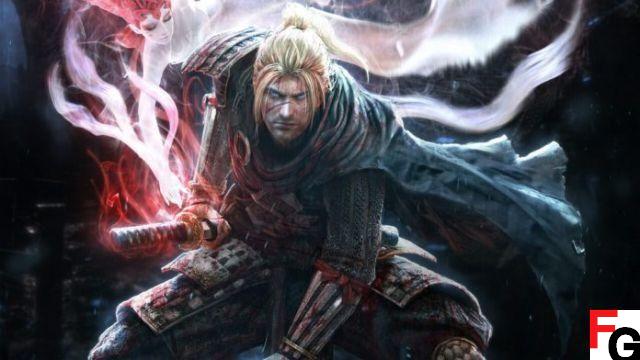 La Nioh the games have finally made their PS5 start with the excellent Collection Nioh, which sees games remastered with all previous DLC. The best part is that if you purchased the games and all of their DLCs from PS4, you will receive the remastered versions for free. The big new feature of the remastered collection is the ability to choose three different game modes.

Once you've started the game, you'll have the choice of playing either game in The Nioh Collection either in 4K à 60 frames per second ou 1080p à 120 frames per second, So as long as you have a TV that supports the latter mode. But, a mode that surprisingly hasn't gotten much press release coverage from either Sony ou Ninja Team is a third option called “ Mode standard PlayStation 5.“While the 4K and 120 FPS modes are all self-explanatory, the standard PlayStation 5 mode can be a little confusing for those who aren't really tech-savvy.

What is "PlayStation 5 Standard Mode"?

On the surface, the standard PlayStation 5 mode sees both games running at 1080p at 60 FPS. That being said, the standard mode has some minor graphical enhancements, such as improved tree and grass shadows, increased ground textures, and screen space reflection. While these are great features, they're so minor that they're not so noticeable during the action and exploration that each game offers. In short, you're not missing much if you're just playing one of the games from the other two game modes. Standard mode is only really recommended if you still have a 1080p screen.