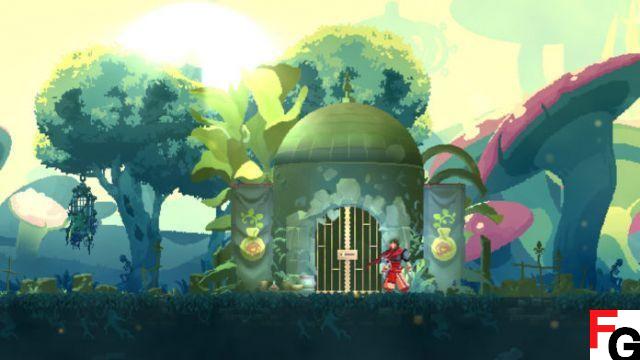 Here's how to reach the arboretum and the swamp

It never hurts to have a map handy for dead cells, especially as new areas join the flowchart world. The Bad Seed features two early game biomes, as well as a third area that is home to a new boss.

These DLC areas aren't hidden by any means - seasoned players will find them without trying - but if you've taken an extended break from Dead Cells and need a primer (or you're a relatively new player who hasn't not unlocked base ability runes), this updated map is worth checking out on your next run.

In short, The Bad Seed areas are green on the map. You'll want to have the Rune of Vine (obtained in the Walk of the Doomed) and the Rune of Teleportation (unlocked in the Toxic Sewers).

Starting from the prisoners' quarters, you can quickly reach the dilapidated arboretum (the mushroom area), which then clings to Morass of the Banished (the swamp). From there, you'll battle Mama Tick in The Nest. And that's all! These are the basics. Again, The Bad Seed isn't trying to obscure anything.

After facing the boss, you can venture into the Graveyard or Stilt Village and continue as normal. 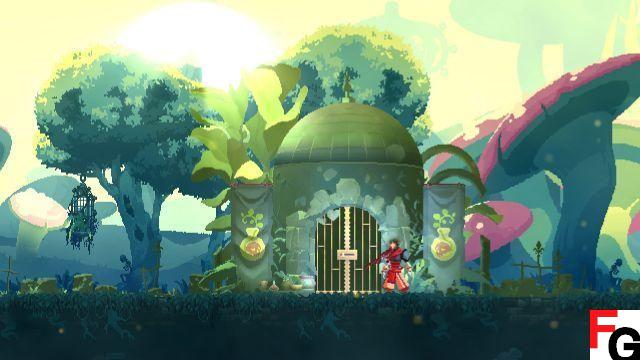 Audio Video This Dead Cells Map Can Guide You Through The Bad Seed
This Zelda: Breath of the Wild battle video is straight out of an episode of Dragon Ball Z ❯