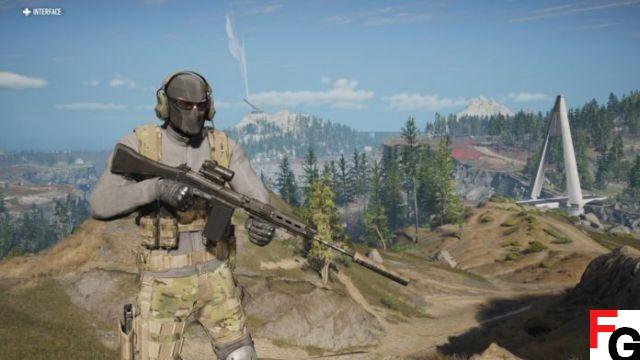 Update 1.15 has arrived for Tom Clancy's Ghost Recon Breakpoint, and here is the full list of changes and fixes added with this patch.

On PS4, the version number is update 1.15, although officially Ubisoft calls it patch 4.0.0. This patch should be available now on all platforms in the early morning of May 25, 2022.

The download size is quite large as it is 23 GB for PC, PS4 and Xbox One! This might be one of the game's biggest updates to date.

Besides the usual bug fixes, Ubisoft will add teammate progression as well as teammate challenges. By doing these challenges, you will get to unlock interesting items and equipment.

Your team will use their unique abilities autonomously when the conditions are met. You will have the option to prevent your teammates from using their unique skills, if you wish. This also applies to teammate abilities in Tom Clancy's Rainbow Six® Siege.

New challenges have been introduced that will give experience to your AI team, in addition to exclusive rewards! Unlockable items:

For all the details on the AI ​​Teammates experience, check out our dedicated article here.

This update will also make adjustments to the following texture:

Adjustments to the organization of items in Maria's shop (added new tabs and categories) for easier navigation.

If you want to know more about this update, you can visit the official Ubisoft forums. Tom Clancy's Ghost Recon Breakpoint is out now on PC, PS4, and Xbox One.