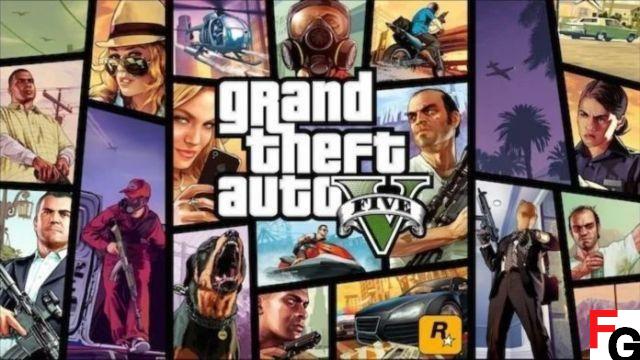 GTA 5 cheat codes for Xbox works the same as other versions of the game. Redeeming Grand Theft Auto 5 cheat codes is done simply by using the button combinations in the list below using the Xbox controller and can be used anytime you are not on a mission. Once a GTA 5 cheat code is entered, you will not be able to earn any more achievements and trophies for that game session. At the bottom right of the screen, you will see a message informing you that the cheats have been activated .

le Triche Codes GTA 5 for Xbox lets you increase Wanted Level, Spawn Rapid GT, Recharge Abilities, have sliding cars, moon gravity, super jump and many more which you can enter either via button commands on the controller or using the in-game cell phone options. Have fun in Los Santos with all the GTA 5 cheats for Xbox in the list below.

The wanted level in GTA 5 can be raised and lowered using cheat codes. This will allow you to easily stop any pursued law enforcement.

Get all weapons in GTA 5 Cheat

Get Max Health and Armor Cheat

Be careful, vehicles that spawn on top of each other will cause them to explode.

Appearance of the PCJ-600

Fall from the sky

Activate these effects anywhere in Los Santos by entering these codes using the cell phone.

Call these vehicles anywhere in Los Santos using your cell phone and entering the code.