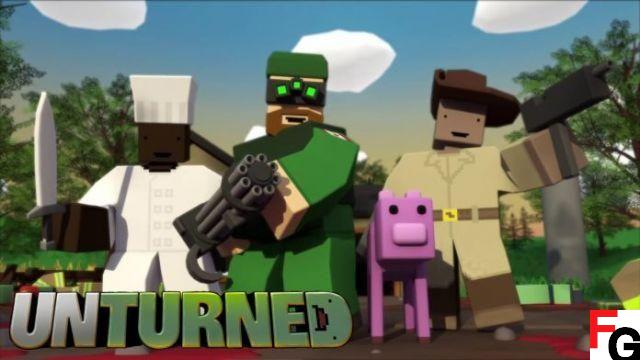 3.21.26.0 update arrived for Not Returned, and here is the full list of changes and fixes added with this patch. Some of the changes implemented in this patch attempt to improve the performance of the game, allowing players to fully enjoy the experience without nervously staring at the frame-per-second counter every time they enter a heavily populated area. Here's everything new with the 3.21.26.0 Unturned update.

This update extends the base building optimizations of Update 3.21.24.0 by regrouping barricades/structures that were previously loaded. Rather than destroying these items when an area is unloaded, they are now recycled (gathered) and reused in the next loaded area. Many code changes and optimizations have been made for each type of barricade (e.g. generators, dummies, signs) to take advantage of this performance boost, so there will likely be some unusual bugs to track down.

Barricades/structures modified with custom logic may require modifications before they become pooling compatible. As a workaround, pooling can be disabled per item by adding the line "Eligible_For_Pooling false" to their .dat file.


Overall, these changes are going to have a positive impact on game performance on several PC configurations. If you want to read the full patch notes, be sure to head over to the game's Steam page, you'll find everything you need.

Not returned is available now on PC, PlayStation 4 and Xbox One.