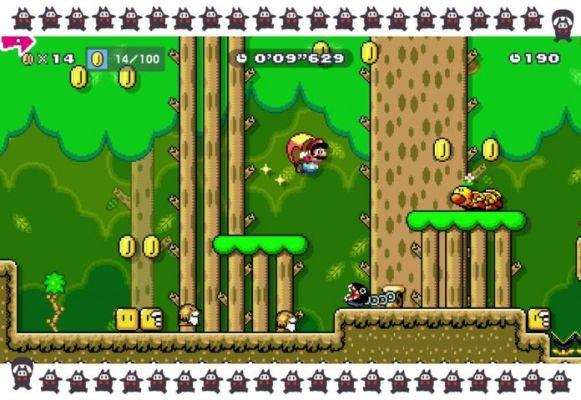 [[Update: Well, now is the time for a major element of Mario Maker 2 to die as well. After noting that the Ninji Speedrun event was coming to an end last month, that era is upon us. Nintendo confirms that the latest Ninji Speedrun is themed around Bowser's Castle, and is "full of tricky gadgets" worthy of a final event.

It will run until April 27 at 19 p.m. PT, when a major online component of Mario Maker 2 will cease to exist. Like Mario Maker 1, you can expect Nintendo to stop online support at some point as well.]

Nintendo is killing online support for Mario Maker 1 at the end of the month (remember!), but it looks like they'll soon be shutting down Mario Maker 2 support in one form or another.

Well, in the next reply to the tweet, which is a bit more snarky and without an accompanying image or hashtag, Nintendo also notes that another Ninji speedrun event is "planned to launch on April 14th." That's good too, right? Read the fine print: “The volume of this 20th and final Ninji Speedrun will be larger than usual and will last for 2 weeks. Be sure to keep an eye out! »

Wait what? Yeah, if you're still enjoying these Ninji speedruns, keep in mind that they seem to end in about a month. Also note that Nintendo is willing to drop Mario Maker support like a sack of potatoes, so it stands to reason that in a few years Mario Maker 2 might be shut down like its predecessor.


Especially if there's a Mario Maker 3 in the works, with 3D support. I kind of want it, but I also don't want it to be inevitably closed. Catch-22! 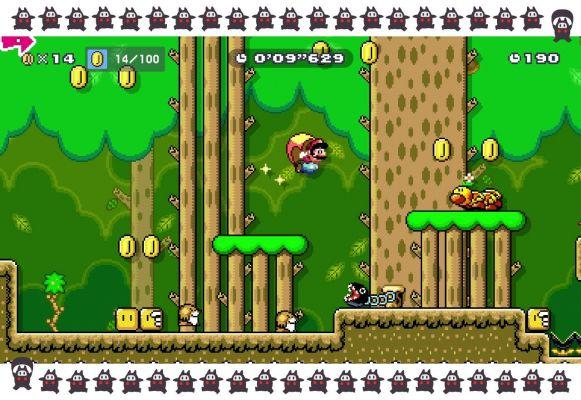