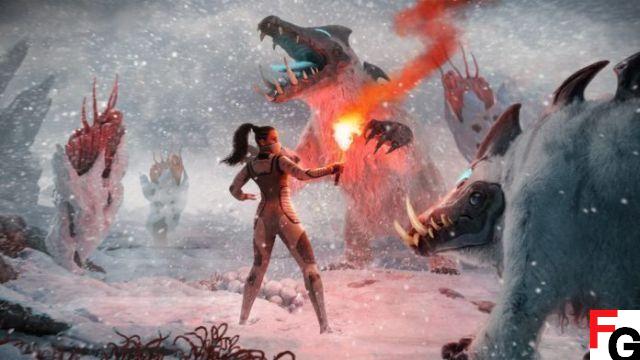 A Getting Started Guide for New and Old Subnautica Players

Whether you're diving into Subnautica: Below Zero fresh out of the original game or hoping to shake off the rust, here are some tips to get you started on this new standalone adventure.

Some of these tips will seem obvious to experienced Subnautica players, but it's good to have a reminder. To that end, I've also included article-specific wiki links to learn more. 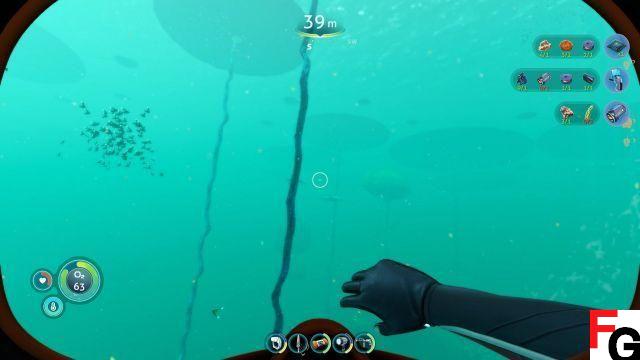 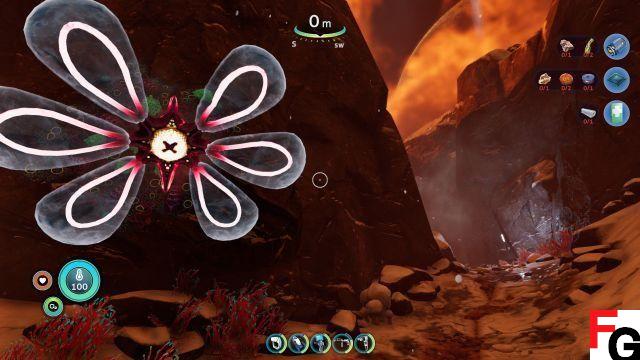 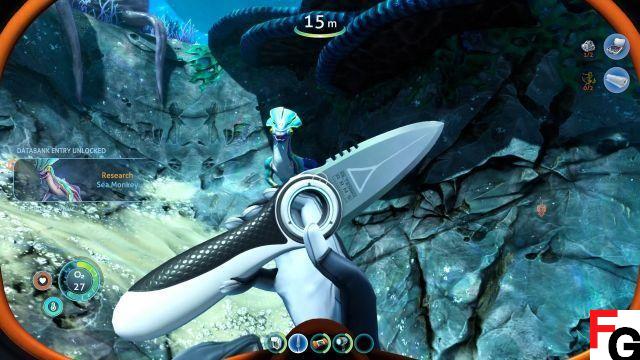 Below Zero is fully launched today – it's no longer in Early Access – and there's so much to discover. 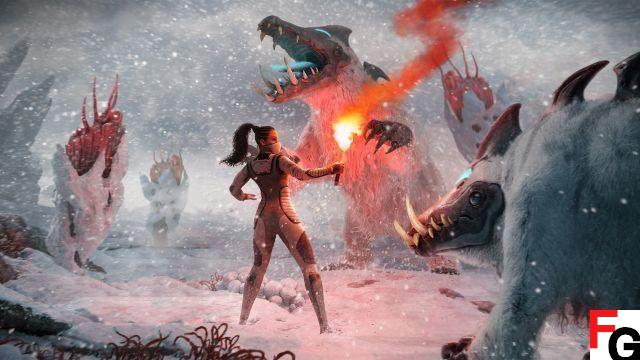 Audio Video Very Quick Tips: Subnautica: Below Zero
Cookie Clicker: How to cause the Grandmapocalypse ❯

add a comment of Very Quick Tips: Subnautica: Below Zero