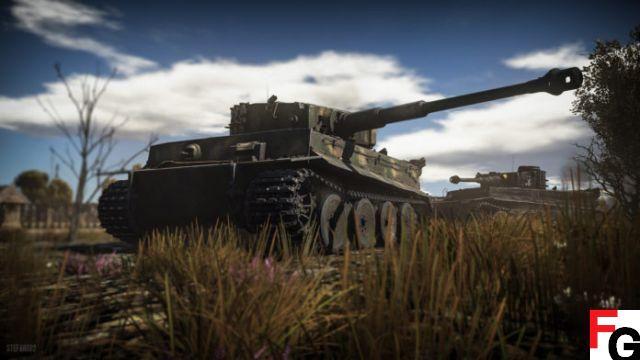 Update 3.64 has arrived for War Thunder, and here is the full list of changes and fixes added with this patch.

The version number of the update is 3.64 on the PS4, although it is officially known as update 2.5.1.123. This update is now available for the PlayStation and Xbox versions of the game.

The update released today is mostly about bug fixes, as no new content has been added. A number of changes have also been made to a number of factors regarding vehicles in the game. All of these changes have been made to make the game a better experience for everyone.

If you want to know more about this update, you can visit the official website. War Thunder is available now for PC, PS4 and Xbox One platforms.