Warframe: How to acquire Nidus Prime 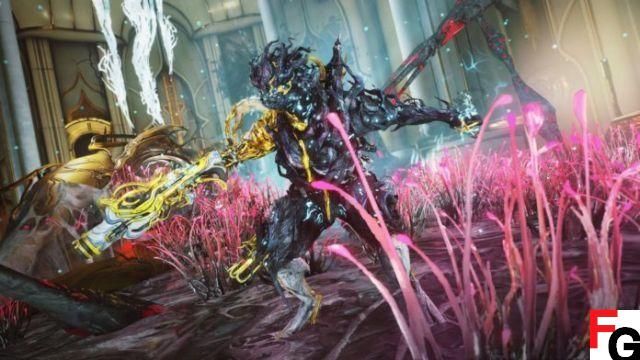 Nidus Prime has finally released in Warframe, and fans are eagerly jumping on the hype-infested marvel bandwagon. He harnesses the ravenous power of the Infested, allowing him to lock down the battlefield, delivering immense damage and even lethal damage to tanks. Nidus in his original form was already a force to be reckoned with, but now as Prime he will wreak even more havoc on his foes.

Nidus Prime features higher base stats than his original counterpart, making him much more tanky and spellcasting than he already was.

Nidus Prime has been released since Update 30.7 and its Relics can be farmed in two ways. The first way, which many players are familiar with, is to play endless missions, get cache rewards in missions like Spy and Sabotage, or through syndicate rewards.

However, with the inclusion of Operation: Plague Star, his Relics can be farmed in this event by killing the Hemocyte boss. Collect relics here while you can, the event runs until September 30!

The following relics are required to acquire Nidus Prime, along with the rarity:

Nidus Prime's build requirements aren't too demanding. The only issues some players might encounter are Orokin Cells and Nitain Extract. Orokin Cells can easily be farmed through General Sargas Ruk on Tethys, Saturn, or in a Ceres Survival Mission. As for the Nitain extracts, you can buy them in bundles of 5 from Nora Night via Nightwave.

Alternatively, you can purchase fully-built Nidus Prime with his signature weapons through the Prime Access Program on your respective platform. Warframe is now available on all major platforms; find out more Warframe news and guides by following our site or clicking here.

Warframe: How to farm for Nyx Prime ❯

add a comment of Warframe: How to acquire Nidus Prime