Warframe: How to farm for Nyx Prime 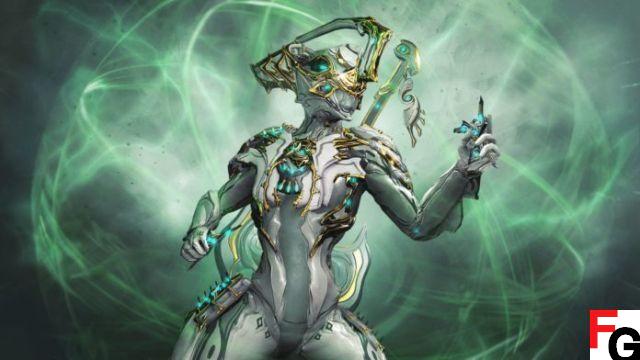 Nyx Prime was released alongside Rhino Prime once again from the Prime Vault on August 10. She uses her psychic powers to take control of the battlefield, which makes her very useful when it comes to crowd control.

Although she technically wasn't vaulted, the required relics that were freed up made her and her signature weapons much less difficult to farm. Follow this guide to find out which relics to look for as well as the materials needed to craft them.

The following relics are not kept in a vault, so they are not exclusive to Empyrean rewards:

The following Relics can only be obtained through Empyrean Cache rewards:

Nyx Prime's required components aren't too difficult to acquire if you're actively farming for her relics. The only ones that can be rare in your inventory are Neural Sensors, Gallium, and Orokin Cells.


Neural Sensors can be found by defeating Alad V on Themisto, Jupiter. Alternatively, playing the Kuva Survival Node, Taveuni in Kuva Fortress is a solid place to do this. My go-to method for farming Neural Sensors is to run Requiem Relic missions so I can passively gain Void Traces to hone Relics into Radiant. Since all Requiem Relic missions take place in the Kuva Fortress, this will increase your chances of acquiring Neural Sensors.

Gallium is considered a rare resource, but it's fairly easy to find if you stay in an Ophelia Survival mission on Uranus. This node is the goldmine of some of Warframe's less common resources.

Finally, when it comes to Orokin Cells, farm Sargas Ruk on Tethys, Saturn, or run Survival Missions on Ceres. Luckily, you don't need to use too many to build Nyx Prime. Building his signature Scindo Prime and Hikou Prime is a much different story.

If you don't want to farm for Nyx Prime, you can always purchase it through the Prime Vault program through your specific platform.


Home / Game Guides / Warframe: How to farm for Nyx Prime

Warframe: How to farm for Rhino Prime ❯

add a comment of Warframe: How to farm for Nyx Prime