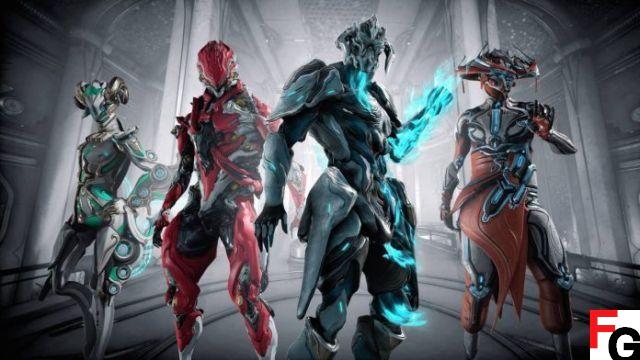 Update 1.99 has arrived for Warframe and here is the full list of changes and fixes added with this patch. On the Warframe side, this patch is known as Intermediate Update 30.1.0, although the amount of content will vary between consoles and PC. The PC version has received several patches ranging from 29.10.5 to now 30.1.0, so those on PC won't get much in this update. However, PlayStation, Xbox, and Nintendo Switch will get all of these updates in one, along with new content. The patch for PS4 itself is known as 1.99, while PS5 is known as 01.007.000. Here's everything new in Warframe's 1.99 update.

Check out awesome new Tenno-designed customizations in TennoGen Round 20: Part 1, including skins for Protea, Grendel, and Revenant! Get into the game and visit the game market to browse the collection.

As you can see, this latest patch is absolutely huge when it comes to content. The patch size itself isn’t that big though, coming in at about 420 MB on PS4 and 1.2 GB on PS5. There is a lot of new content and a variety of fixes in this update, so make sure to read everything included above if you are interested. Otherwise, you can just dive back into the game and see if you notice anything new yourself since there is so much involved with this update.