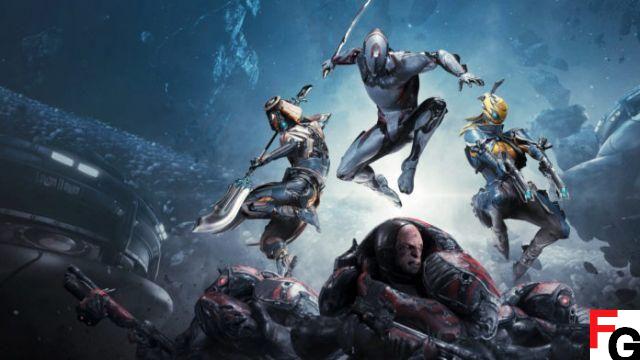 Update 2.01 has arrived for Warframe, and here is the full list of changes and fixes added with this patch.

This hotfix is ​​hotfix number four for the recently released Sister of Parvos update. While the patch doesn't include any new content, weapon changes and a ton of bug fixes have been added to the game. You can read the full patch notes below.


If you want to check out more patch notes, you can visit the game's official website. Warframe is available now for PS5, Xbox Series X/S, PS4, Xbox One, Nintendo Switch, and PC.