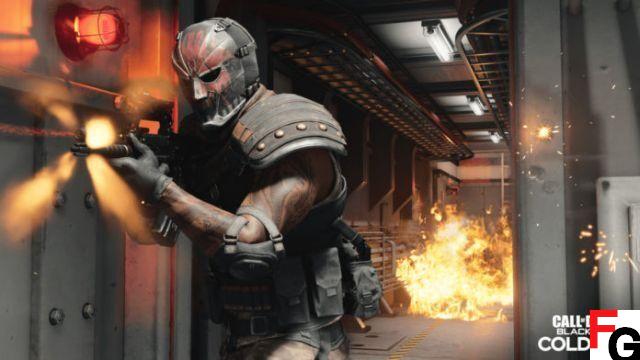 There are 9 Mobile Broadcast Stations in Warzone, and each of their locations are listed below. If you interact with all of them, you will unlock the Sai melee weapon.

You can also see the locations of each station on the map below.

Mobile broadcast stations are large Bertha trucks with large radio towers attached. Most of them are parked in the open, so it's pretty hard to miss them. To complete The Numbers challenges involving them, all you have to do is get close enough and listen to the broadcast recording. You will also see a bunch of numbers appear on the screen.

If you prefer not to listen to the message, you can also activate the red button on the left side of the Bertha truck. Either way works for the challenge. Keep in mind that many other Warzone players will be flocking to these locations to complete their challenges, so be on the lookout for enemies. Even though it seems safe, someone might be camping at the scene with a sniper rifle. Play it safe and you'll complete the challenges in no time.